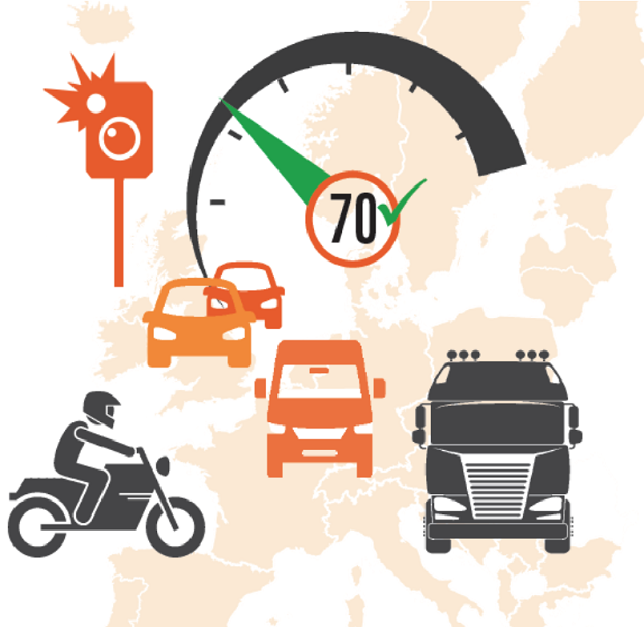 Speeding remains a significant problem in many European countries according to new research published yesterday by the European Transport Safety Council (ETSC). The findings come ahead of an important vote in the European Parliament on Thursday on the future mandatory in-vehicle safety technologies.

Some of the countries with the best safety records in Europe have lower standard speed limits on rural roads, including Sweden at 70km/h with 27 deaths per million inhabitants. Norway (26), Switzerland (26), Denmark (37) and the Netherlands (37) all set the limit at 80km/h.