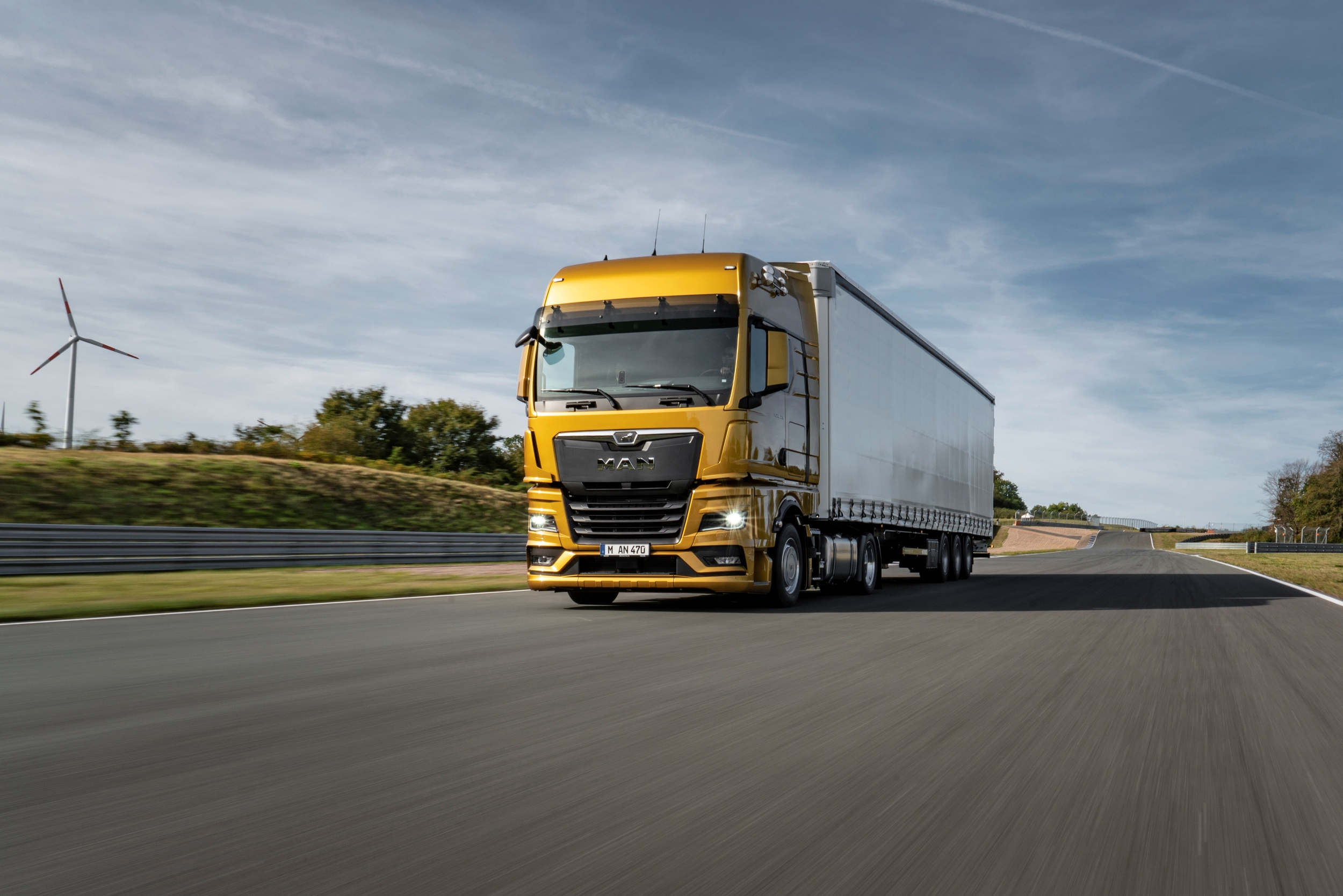 MAN relaunched its entire range in Spain in February, the main focus being on the TGX. While the exterior looks quite similar to the old model, it’s totally different on the inside! There’s a top-class new dash, the gear selector moves to the right-hand stalk and here’s a smaller steering wheel and electronic handbrake. 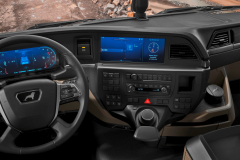 A unique feature is a central controller that accesses the screens. MAN reckons touch screens aren’t ideal for trucks, so it’ll be interesting to see how drivers take to this. The early impressions are it’s a huge leap forward and is as good as anything in the class.