Blog - Latest News
You are here: Home1 / News: Goods Transport2 / European drivers may be wary of cars that stop them from speeding 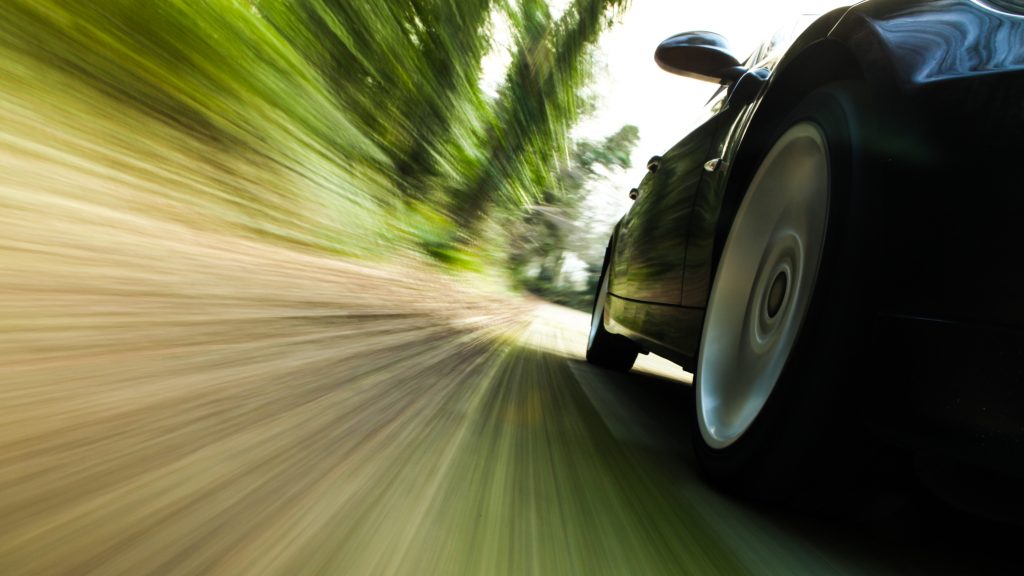 Fully automated driving may be years away, but a new EU law being debated by legislators would mandate some semi-autonomous features in new cars, such as intelligent speed assistance. And the auto industry is worried about driver backlash.

In the 1970s, as the technology to automate vehicle transmission started being deployed on a wide scale in the United States, Europeans said no thank you.

Forty years later, that reticence to give up control over shifting gears has remained in Europe, where automatic cars make up only 20% of vehicles on the road today. Contrast that to the US, where 96% of vehicles are automatic.

This issue of driver acceptance prompted a heated debate at a recent EURACTIV event on road safety and automated driving at the BMW showroom in Brussels.

“EU citizens are generally more sceptical of new technology,” explained Matthew Baldwin, deputy director for transport at the European Commission. “The US is more accepting, but also a lot more litigious. And there’s a similar divergence on the role of regulation.”

The proposal, put forward last year, is now sitting with the European Parliament and member states. It is unclear whether it can be passed before the current parliament’s term ends in three months.

The most contentious part of the proposal is a provision that would require new vehicles to be fitted with Intelligent Speed Assistance (ISA) technology. It uses sign-recognition video cameras or GPS-linked data to automatically cap the speed of the vehicle and adapt it to the legal limit in force.

Such systems do not automatically throw on the breaks, but they limit the engine power preventing the vehicle from accelerating past the limit.

ISA is already fitted in a small number of vehicles on the road. The new Ford Focus, for example, comes fitted with ISA as standard, according to the European Transport Safety Council (ETSC), which supports mandatory roll-out of the technology.

But some say the technology is not ready for mass deployment. “We support 99% of the proposal, but we have some issues with intelligent speed assistance,” said Chris Carroll, policy director at the drivers’ association FIA.

“Our members feel the technology isn’t ripe enough to be made mandatory, but the legislators support it. So we say if it is to be fitted, there must be an option to switch it off.”

Carroll pointed to a recent survey in the Netherlands which found that 20% of drivers don’t know how to use the technology already in their vehicles and find them more annoying than helpful.

ACEA, the industry association representing car manufacturers, is worried that even if such systems are optional for the driver, the jarring warnings on the dashboard are going to distract drivers and permanently turn them off to car automation.

“We should avoid that we’re getting too many systems in the vehicle that annoy the driver,” said Ulrich Veh, ACEA’s safety director. He pointed out that systems which just advise the driver about speeding, rather than automatically reducing their speed, have been shown to be effective without being annoying.

But the European Commission’s Matthew Baldwin disputed this characterisation. “You’ve talked about acceptance problems, but where is the evidence for this?” he asked. “It depends how you present it. If BMW has a big button saying ‘switch off this annoying device’, people will do it.”

The EU official pointed out that speeding is the main reason for fatal accidents on Europe’s roads. “A little irritation for an effective system that saves 1500 lives per year? I know where I stand on it.”

The key question is whether drivers would be OK with trading freedom for safety. Is this an example of the EU acting as a ‘nanny state’, preventing people from speeding if they want to? Isn’t occasional speeding part of the joy of driving?

Róża Gräfin von Thun und Hohenstein, the MEP guiding the legislation through the European Parliament’s internal market and consumer protection committee, said this question of freedom versus safety makes this an emotional debate.

“The discussions in committee have been difficult, there’s even division within political groups,” she said. “It’s emotional. And those who come to the parliament to inform MEPS are not helpful to me, because it makes people very stubborn against ISO.”

“Here we’re dealing with human lives, in the most direct sense of the word,” she added. “Drivers always worry about freedoms being taken away, they did also with seat belts.”

The European Transport Safety Council says ISA is ready now and could immediately save lives. “The technology has been boosted by the increasing use of hardware on vehicles such as GPS, front facing cameras and manual speed limiting systems,” the council points out. “With this hardware already used by other systems on the vehicle, ISA becomes a simple matter of adding additional software.”

According to the ETSC, requiring ISA in new vehicles would reduce collisions by 30% and deaths by 20%.

But carmakers say the Commission’s proposal does not give them enough lead time to implement the system, requiring them to be in place in 24 months. Thun said the parliament is taking these concerns into account and is open to delaying this due date. The current draft being negotiated by MEPs extends the implementation at 28 months, she said.

Baldwin warned against any attempts to delay the legislation. “We don’t want to make life difficult for [carmakers]. The entry into force is 2022. I’ve heard people saying we should delay this to the next parliament. But I completely disagree. The technology is moving on. We have to update the legislation.”

The parliament adopted a report last year calling for the EU to quickly update its regulation to cover automated driving.

If the final law allows drivers to turn off the new INS systems, sacrificing safety for freedom, automakers will be keenly watching to see what proportion of their customers make this choice. It could be an indication of how accepting European drivers will be of fully autonomous cars in the coming years.