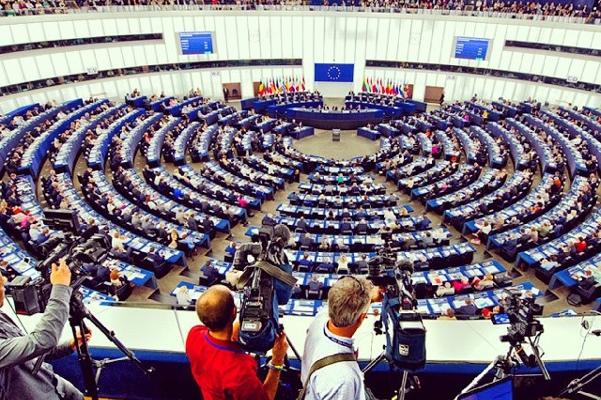 Eight European transport organizations want the European Parliament to finally decide on essential parts of the Mobility Package. This must be done before the European elections in May.

The organizations point out that it was already two years ago that the proposals of the European Commission were published and given the agreement of the EU ministers at the end of December, it is now high time for the European Parliament to decide on the Mobility Package.“Finally, the EP committees and the EP plenary meeting have discussed very intensively over the past two years all the different aspects of driving and rest times, driver position and cabotage. The texts now available are the result of these debates and constitute a balanced compromise. That is why the European Parliament should vote on this during this parliamentary term. Only then will there be a chance to deal with the obvious upheavals in the EU transport market and partially unacceptable social conditions for directors in a timely and sustainable manner “, according to the organizations

“Speedy voting would pave the way for better control of EU social legislation by accelerating the introduction of the intelligent tachograph. Moreover, many different national rules would be replaced by a single European solution. This makes the daily work for transport companies much easier “, says BGL director Prof. dr. Dr. Dirk Engelhardt.