The increasing sales of SUVs are the second-largest contributor to the rise in global CO2 emissions, the International Energy Agency has found. Between 2010 and 2018, the higher polluting vehicles SUVs doubled their global market share from 17% to 39%, sending their annual emissions to more than 700 megatonnes of CO2. That’s more than the annual total emissions of the UK and the Netherlands combined. 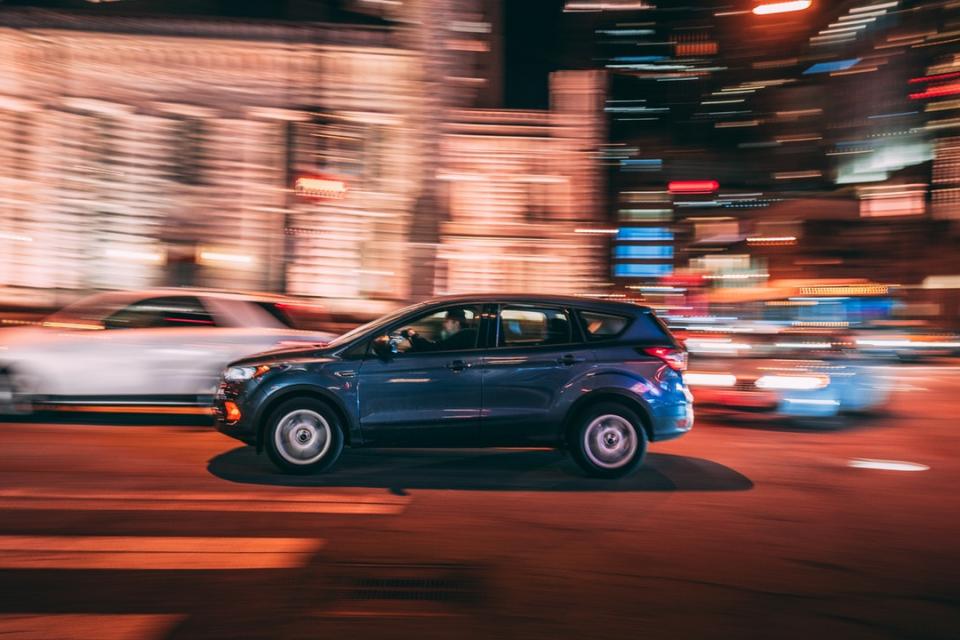 The IEA figures show that four in 10 cars sold worldwide last year were SUVs. In Europe, more than one in three cars sold were from that segment; in the US it’s one of every two cars sold.

Only the power drove a larger increase in carbon emissions, the IEA said. While highly profitable for carmakers to sell, SUVs are heavier and less aerodynamic – and therefore less fuel-efficient – than other cars.

T&E’s latest report shows that SUVs sold in the EU emit 14% more CO2 emissions than an equivalent hatchback or saloon model. T&E’s analysis also underlines that the increase in SUVs since 2013 has had a CO2 effect 10 times more important than the diesel decline. The latter is the usual excuse used by the car industry as the only explanation for increasing average CO2 emissions from new cars in the EU.

This has offset both efficiency improvements in smaller cars and carbon savings from electric vehicles. In Europe, carmakers have been suppressing the choice of electric models and their availability. This meant that they could go on selling the more lucrative SUVs until the last possible moment – and just in time to comply with the EU’s car CO2 standards kicking in next year.

T&E’s clean vehicles engineer, Florent Grelier, said: ‘An SUV is bigger and heavier, the aerodynamics are poor, so as a result, you get more CO2 emissions. These figures are a stark reminder that governments need to be much more forceful when it comes to incentivising zero-emission vehicles, and using vehicle taxation to penalise high emitters such as SUVs.’